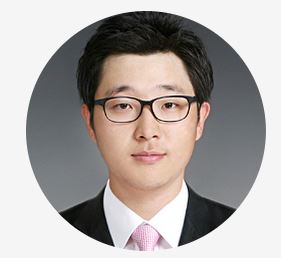 Both LMIA and permanent residency were carried out through nest immigration.
Starting with the meeting with Jenny's manager at the study abroad fair 3 years ago by chance, I ended the 2 and a half year Canadian permanent residency race. From the preparation for the LMIA with Jennie to the final judiciary's permanent residency, I met a good relationship and was able to finish it quickly and accurately. Based on my experience, I thought in my heart that Nest Immigration would get recognized and grow, but again, with the recent office expansion, it was frequently mentioned in the media as well. Congratulations. As you have done so far, please do not lose your initial intention in the future, and I believe that you will develop into a nest immigrant that can help you by understanding the hearts of many prospective permanent residents who are desperate and suffering as much as you have grown up. We would like to thank Attorney Justin, Jenny Manager, and the following nest staff.
See more

I got my pr card just yesterday. I’m happy with Justin, and it was a good decision to choose this company. You can count on him if you are looking for the right person to proceed pr.
See more 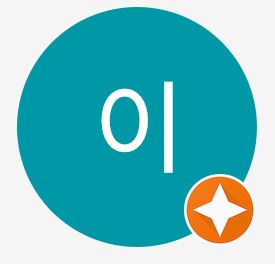 I was surprised by the kind and quick response and response until I got my permanent resident card. thank you
See more 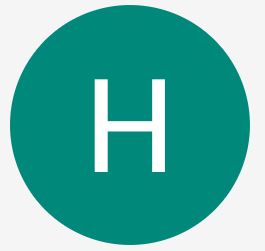 From the LMIA in the nest immigration to the time I received my permanent residency right now, thanks to your meticulous attention to every detail without any blockages, I got my permanent residency without any real trouble and nothing to worry about. From the lawyers to the staff, I don't think there are any people who are meticulous. I think that's really important from a customer's point of view. That's why I have fewer things to worry about. Real Nest Immigration Recommendation 5 stars are not enough.

When I was selected as a 75-point miraculous score, I definitely had a chance. Because I didn't know when my score would go down in Nest Immigration, so I said I should register first.. But the score I got at that time was very similar to that of a neighboring country, so I had to register with a slightly higher English score, but I didn't get a score of 75. It was more How regretful I would have listened to you?! After that, there was hope that it could go lower again, and he guided me to register right away, so I registered EE and waited, saying, ‘Please lower it.

In the midst of that, there was a very rare opportunity to give permanent residency to the first 90,000 people on a first-come, first-served basis (I was in a situation where I could apply for 40,000 graduates). I was really worried about what to do, because he didn't say anything until just before the show opened.
But, as the lawyer guided me from one to ten, from the necessary documents to the physical examination, I was preparing the documents step by step, and was it the day before the program opened? A list of documents appeared, but the documents that the real lawyer had told me to prepare were on the list as they were. So, Nest Immigration accepted the documents so that I could get into the first-come-first-served basis really quickly. EE was also selected due to a low score in the middle, but through this pathway program, I think I was able to get AOR almost the fastest in the real graduate stream and go all the way to PR approval! Finally, Dobby is free :) 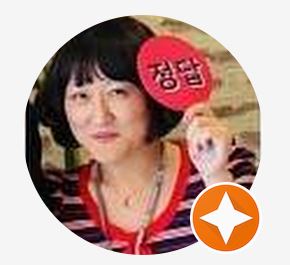 I have been with Justin from my family permit since 2018. Finally, I got the PR. I was looking for a immigrant consultant who charges a reasonable price and has sincere care for clients. I think he is the one I was looking for.
He is willing to help any related questions of immigration without hesitation. I got the answers almost within a day. Consequently, I recommended people who want to immigrate to Canada. Still ongoing. Haha:)
Super super professional.
See more 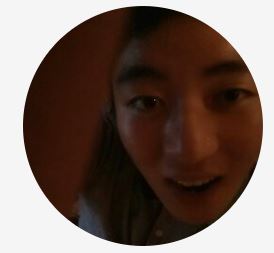 In 2018, while helping with the 2nd LMIA, I went ahead and did PR. This moving is recommended by people who are already looking for a move in the area.
See more 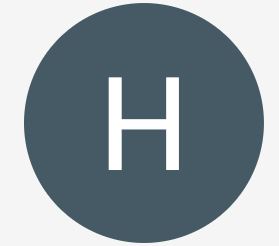 I am really appreciate how they help me to process my application, good communication and professional. Thank you.
See more 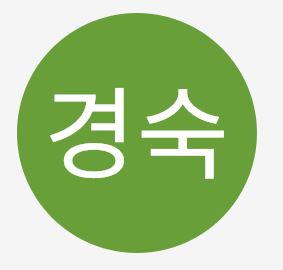 I highly recommend Justin!
He always quickly responds to my any questions and keeps up to date
that help me to get PR. I appreciate deep care of my case.
I think It's the best immigration consulting!
See more 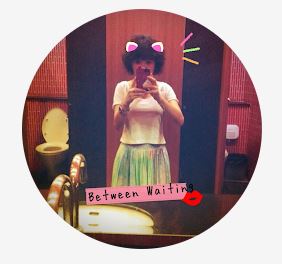 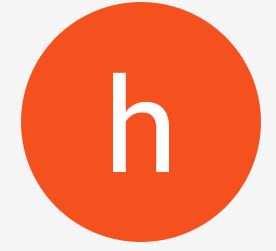 I was working as an LMIA at another company, but I had to change jobs due to Corona. Thank you for looking for a good company to change to after consulting and for meticulously proceeding with the LMIA and work permits. It took a long time to get a work permit after LMIA approval due to the delay in visa work due to Corona, but I think it came out well because Manager Jenny and Attorney Justin constantly checked it~ Thank you again! I highly recommend the nest!
See more